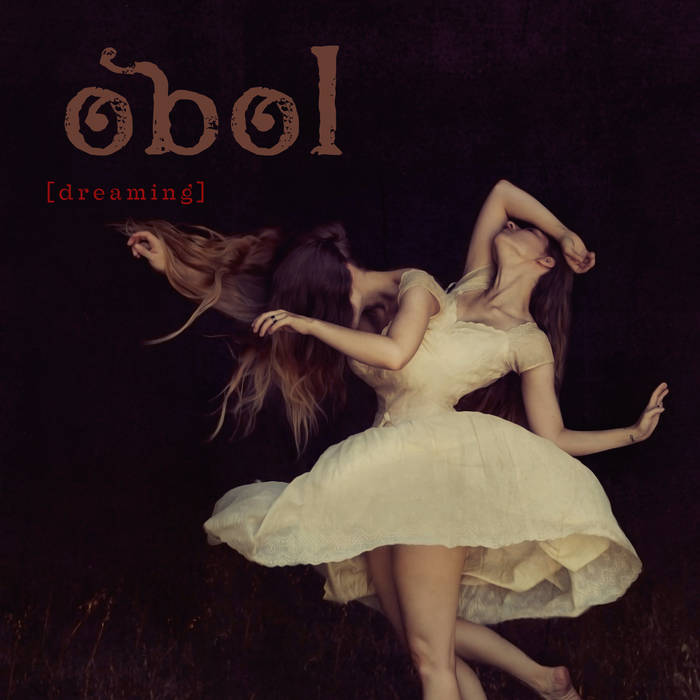 Obol got its start in 2006. Barry Craig and his friends decided to sit down and explore the song ideas that were deemed too pretty, too heavy, or too weird for their previous projects.

The band released Revoluçión in 2013.

In 2019, Obol released Dreaming, which tells story of a patient undergoing tests to diagnose what is killing him. Guitars by Jun Mantrano, and drums by Will Tooker. ... more

Bandcamp Daily  your guide to the world of Bandcamp

Benji B talks about his new compilation ‘Deviation Classics’